A long-term strategic plan to preserve and care for Charlotte's tree canopy.

Last updated April 2020​
​There has been progress made in these actions steps over the last 4-5 years, though there is much still to be done.  Below is an update on the work done to-date within each of these action steps..

Part 1: Get a Team Together

Because over 80% of the city's tree canopy is located on private land, real progress can only be made from a larger community team. The first three action steps focus on forming a structure of organizations that will be critical to tackling the remaining work.​
​
ACTION STEP 1: Canopy Team Formation
A "Canopy Team" will be developed to allow implementation through partnership.
Progress Report: Status/Update:  The initial attempt to form a Canopy Team was made in 2017, but has since lost momentum.  The City is moving forward with a second attempt in 2020 to build a Canopy Team.  Learn more.

ACTION STEP 2: Redefine/Expand the Partnership between TreesCharlotte & City of Charlotte
Progress Report: Status/Update: This is a constantly evolving relationship.  Updates will be provided as they become available.

Several next steps for this project have been defined to help reach the 50% canopy goal:​

ACTION STEP 4: Update the Tree Canopy Assessment. All work should be based on solid data findings. An updated UTC and change analysis is key.
Progress Report: Status/Update: The canopy assessment was updated in 2018 using 2016 aerial imagery data.  Learn more.

ACTION STEP 5: Initiate a Citywide Identity Campaign. Charlotte is unique because of its canopy. Education and awareness can stem from city pride.
Progress Report: Status/Update: A logo was designed and a soft roll-out completed in 2018.

ACTION STEP 6: Connect Expertise and Resources Where Most Needed. Large trees are expensive to maintain yet extremely valuable to the community. This position could fill the gap in expertise to help residents of all income levels make good tree care decisions.
Progress Report: Status/Update:  A pilot program was run in 2018-19.  Learn more.

ACTION STEP 11: Formalize a Management Plan for Public Trees​
Progress Report: Status/Update: The City of Charlotte completed an urban forest management plan in 2018 to improve internal operations for managing the existing public trees.  The implementation of these processes is in process currently.
​
ACTION STEP 12: Refine the Public Tree Planting Strategy
Progress Report: Status/Update:  This work was included in the management plan above.

All tasks within all twelve action steps have been combined and prioritized into an achievement timeline, combined with benchmarks and metrics to measure progress. 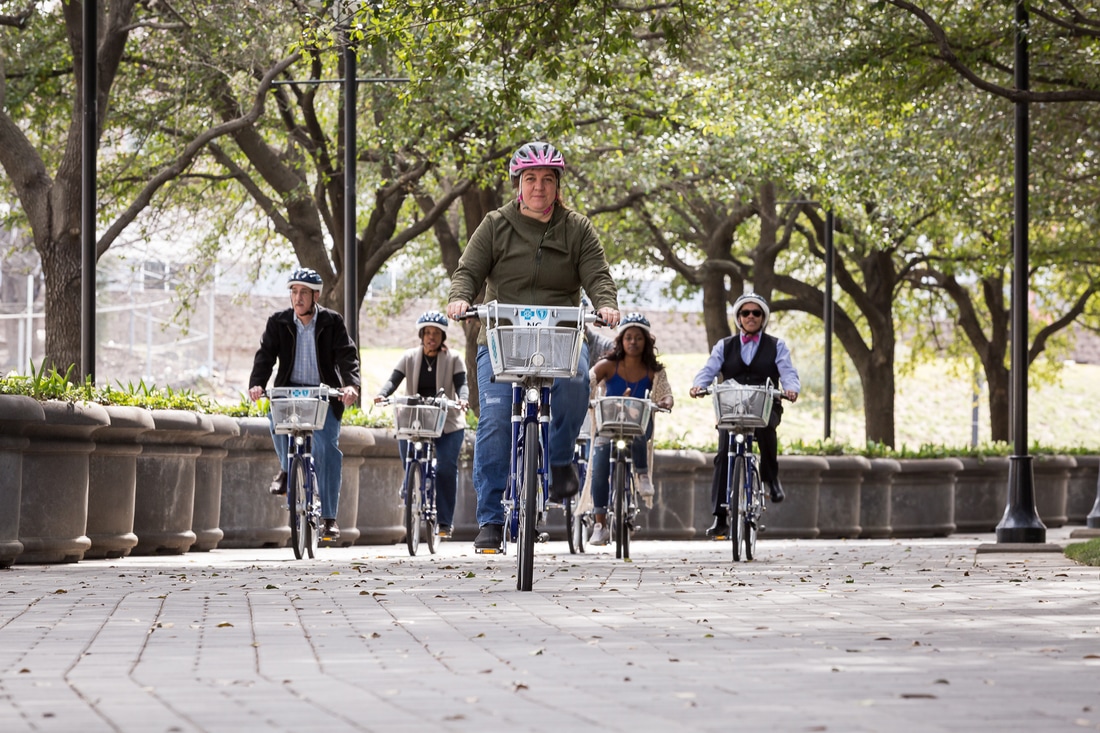